Welcome to the CEO Club of Baltimore

Welcome to the CEO Club of Baltimore, a mutual board of advisors comprised of CEO club members who provide intensive consulting to you and your business, offering the opportunity to present your company’s greatest problems, concerns, and aspirations in a confidential setting 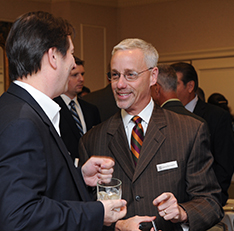 Each month the CEO Club of Baltimore invites a well known speaker to our meetings. Each speaker has something valuable to offer to our members. 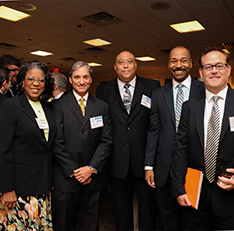 CEOs working together is the heart of the PAC and this mutual cooperation is a very powerful mechanism for problem solving and idea sharing. 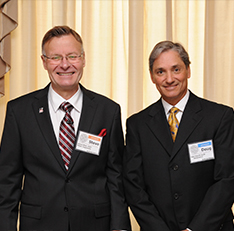 There is no better way to keep your organization visible. Sponsorships with the CEO Club of Baltimore keeps you in front of the decision makers. 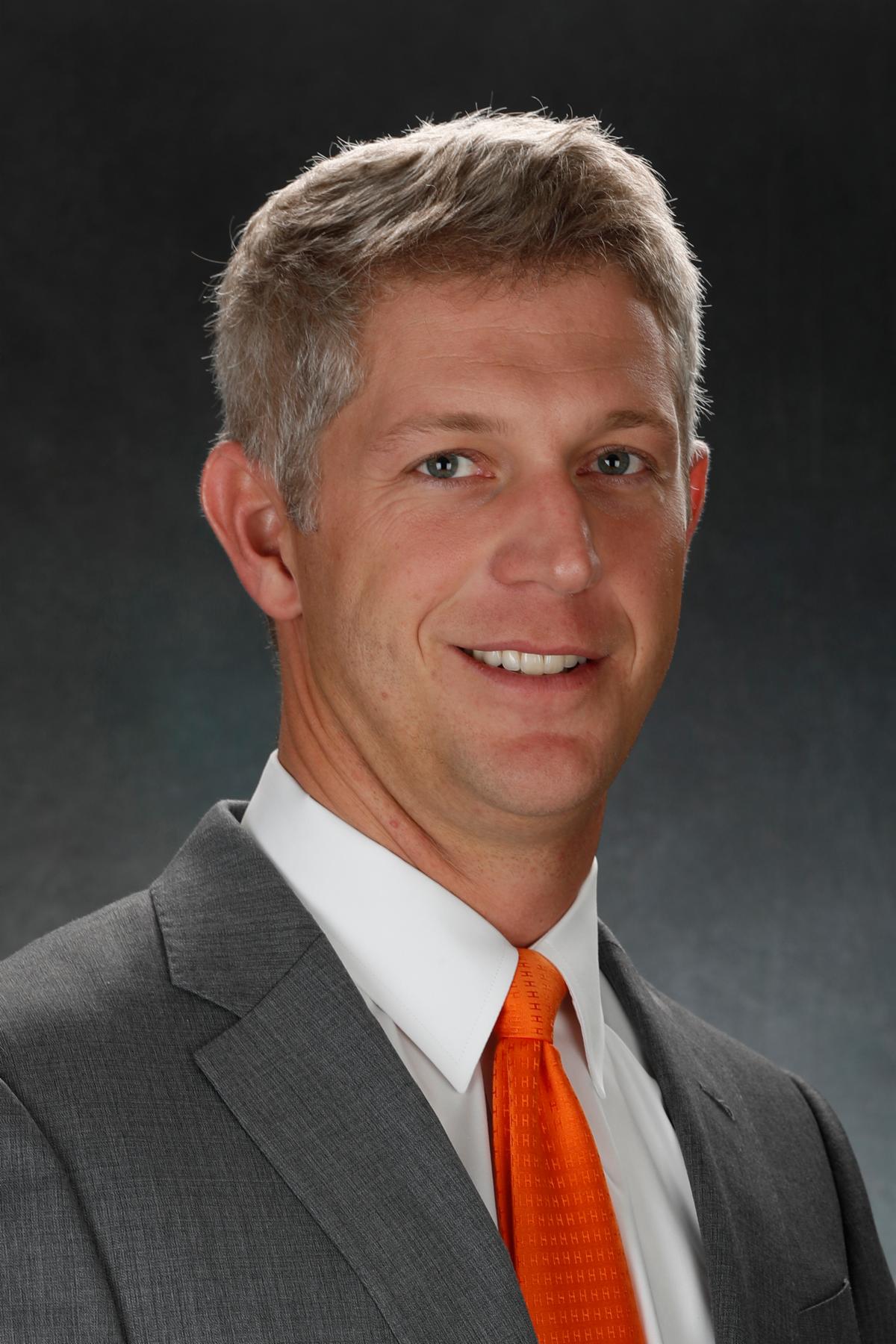 April 10, 2023 - We are excited to welcome Mike Elias, Executive Vice President and General Manager of the Baltimore Orioles."

Mike Elias was named the Orioles Executive Vice President and General Manager on November 16, 2018. He is entering his 17th season in Major League Baseball and fourth with the Orioles.

In his tenure as Executive Vice President and General Manager, Elias has worked quickly to revamp the Orioles' player development system, revitalize the club's international scouting presence, and expand the team's analytics department. As a result, the franchise has rapidly ascended in annual MLB organizational talent rankings, moving from the bottom third before Elias' arrival to as high as first or second overall by each of FanGraphs, Baseball America, MLBPipeline, and ESPN.

Prior to joining the Astros, Elias spent five seasons as a scout with the St. Louis Cardinals, including over a year as the club's Manager of Amateur Scouting. During his time with the Cardinals, the club produced a consistently top-ranked farm system and won the 2011 World Series.

Elias, 39, is a native of Fairfax County, Va., where he attended Thomas Jefferson High School for Science and Technology. A 2006 graduate of Yale University (Conn.), he was a four-time letter winner as a left-handed pitcher for the Bulldogs baseball team. He and his wife, Alexandra, reside in Baltimore with their daughter, Evelyn, and son, Samuel.

I have grown as a female CEO by regularly meeting with my peers exchanging advice and expertise. It is one of the smartest ROI decisions I have ever made as a business owner.

CEO Club is a tremendous resource to any executive that desires to build an organization. Over the years, the presenters have provided great educations and business advice that has helped my business. I’ve also been active in the Presidential Advisory Committee and found invaluable support and guidance from other business CEO’s. CEO Club is one of my greatest resources for running my business.

I have been a member of the Baltimore CEO Club for almost 18 years. During this time, I have tried, at each meeting, to learn one thing that I could use to help grow my business. I’m happy to report that because of the quality of the speakers and conversations that I’ve had with fellow members, I have been able to make this happen.

The format of monthly lunches, with a relatively small group of CEO’s and quality guest speakers, give you the opportunity to build a relationship with your peers and the speakers typically, leave you with new information valuable in the development of your business. I would highly recommend the CEO Club to anyone interested in building their business.

For more than a decade, the CEO Club of Baltimore has been an invaluable resource and has helped me spur growth, personally and professionally. The knowledge base of membership, coupled with their willingness to see those around them succeed, is unparalleled.

“Your Success is our Business”

“Legal counsel for your growing business”

“We count for your success” ®
“All accounting firms can give you answers. WE GIVE YOU IDEAS” ®