"MAKING MONEY AND HAVING FUN, WHILE WE ARE LEARNING… IT'S OK TO BE INDEPENDENT, BUT THERE IS NO REASON TO BE ALONE.


We’ve had an outstanding response to the concept of CEOs meeting other CEOs, gaining insights from each other and sharing relevant information. Through speakers, panels, roundtables or the one-on-one exchange of ideas between CEOs, we provide our Members, with critical, up-to-date information to help them become more successful leaders and run more profitable organizations.

The club meets eight times a year for a half-day luncheon program. A member of one chapter is a member of all chapters. The morning is spent in roundtables and a speaker usually concludes the program. Other meetings are also scheduled with no speaker, or with site visits or with members from other countries. 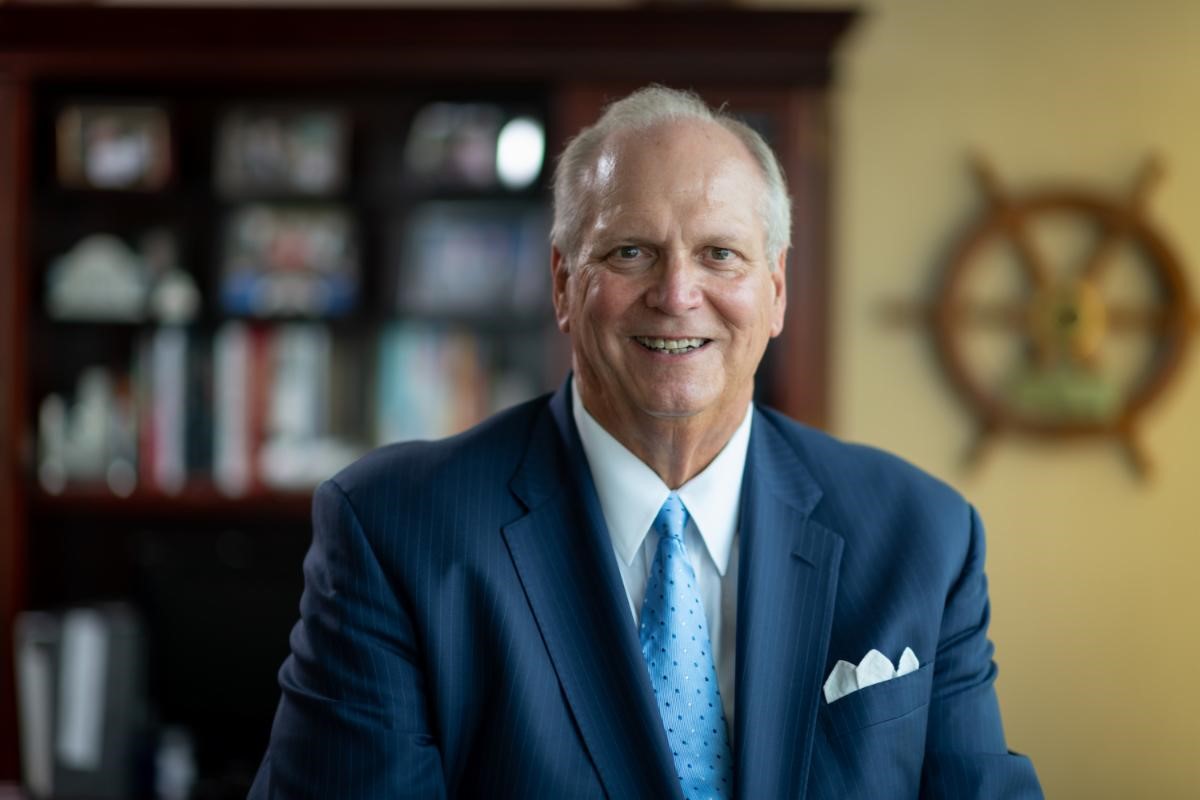 May 19, 2022 - We Welcome Donald C. Fry, President & CEO of the Greater Baltimore Committee

Donald C. Fry is President & CEO of the Greater Baltimore Committee, a position he has held for over 19 years, making him the second longest serving President & CEO in the organization's 67 year history. Mr. Fry began his tenure with the GBC in April, 1999 when he joined the organization as Executive Vice President and General Counsel. He served in that role until November 1, 2002 when he was named President & CEO. Prior to joining the GBC, Fry maintained a private law practice in Harford County. He also served in the Maryland General Assembly, first as a member of the House of Delegates where he served on the Ways and Means Committee and subsequently on the Appropriations Committee where he chaired its Subcommittee on Transportation & the Environment. He also served in the state Senate where he was a member of the Budget and Taxation Committee. He is among a small number of legislators to have served on all of the General Assembly's budget committees.

Check back for more details soon!